I shared this image on Twitter last night and woke up to a few responses – I thought I would post mine on here so that I have more space to explain a little bit! 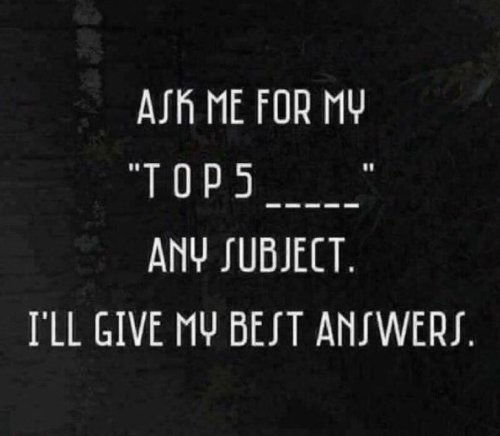 I should have guessed this would be one! Anyone who knows me or follows me on Twitter probably realises what a fan of nuns I am. So, my top five would be (all of these are what comes to mind today, and so if I was asked again next week I might have different answers)

1) Hild. I did my undergraduate dissertation on Hild and she’s a fairly major part of my PhD. A seventh century member of the Northumbrian royal house, she’s perhaps best known for hosting the Synod of Whitby at her double monastery.

2) Leoba. An eighth century nun and abbess who worked alongside Boniface.

3) Aethelthryth is really interesting particularly from a disability and virginity perspective – and from a women’s writing one.

I think this image says it all really…

5) Because my academic interest is predominantly early medieval, I often find myself reading and writing about royal or aristocratic women. It’s much harder to find women from different backgrounds, especially in works like Bede, which aim to tell a political story as well so have quite a narrow focus. So place five goes to the often unnamed, anonymous women who adopted a monastic life and we may never know who they were.

These are all examples of Western European writing because that’s what I’m familiar with – I’d love to have done a bit more diverse history, and especially some work on the medieval Middle East and the Arabs but unfortunately I haven’t! Languages (and what’s available in translation) also play a big part.

1) Julian of Norwich – I love her and her writing. I even managed to quote her just after having had surgery so she must be quite ingrained.

2) Hadewijch – one of my favourite titles of a paper that I’ve ever given was about Hadewijch, and is a quote from a Belle and Sebastian song, ‘she was into S&M and Bible Studies’. I’m not sure I’d be able to top that even if I had a 50 year career in academia!

3) Stephen of Ripon, for his Life of St Wilfrid. I’ve only read this a couple of times but it is the sassiest thing, and I love how unreasonable and annoying Wilfrid comes across as even when he’s being painted in the best possible light. Being a Hild fan, I was never going to like Wilfrid, but he really was the biggest twat in seventh century Western Europe.

4) I probably have to say Bede here. I don’t ‘like’ him at all, but without Bede I’d be completely lost and would know even less than I do! So I’m indebted to him while also ranting about him at any and every opportunity.

5) The Martyrologist – I really love the Old English Martyrology, an anonymous collection of fairly short accounts of various lives of martyrs and saints, dating to the ninth century.

I’ve gone for five specific cats for this one!

1) Arya. My current kitten, who is about 7 and a half months old now. She’s endlessly fascinating and fascinated, and utterly adorable.

2) Cleo. We found Cleo (short for Cleopuss, rather than Cleopatra) as a stray when she was tiny, and she died last year. She was one of the most amenable cats I’ve ever met!

I got Fudge for my 12th birthday, and she went missing a few years ago. I like to think that she found a nice home and is well looked after (even though this might be a little naive!)

So named (apparently) because he really enjoyed eating stew (his sister was called Dumpling!), he was my first cat, and I remember him very fondly! I don’t have any photos of him on this device, it being the time before Facebook and camera phones, but take my word for it that he was a beautiful black tom cat.

Tiger Tim was one of my grandma’s cats and we would look after him and her other cat, Tara, (who was also lovely in her own way, but very much not a people cat!) when Grandma was away. Again this was a long time ago now, but I think he was a fairly large, very docile cat who didn’t bear much resemblance to a tiger except physically! 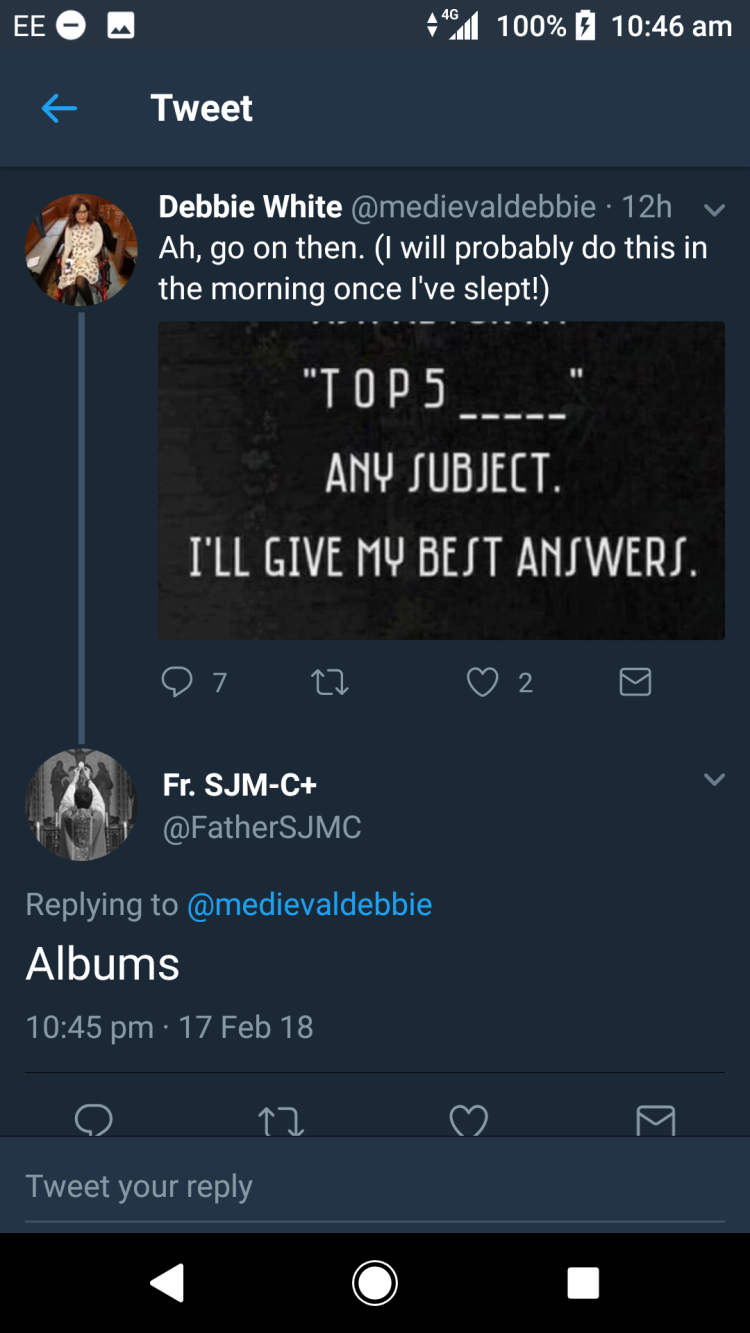 This list would probably be very different if I’d written it tomorrow or yesterday – but we’ll go with these five for now! (Although I’m already thinking of several others I really should have included!) 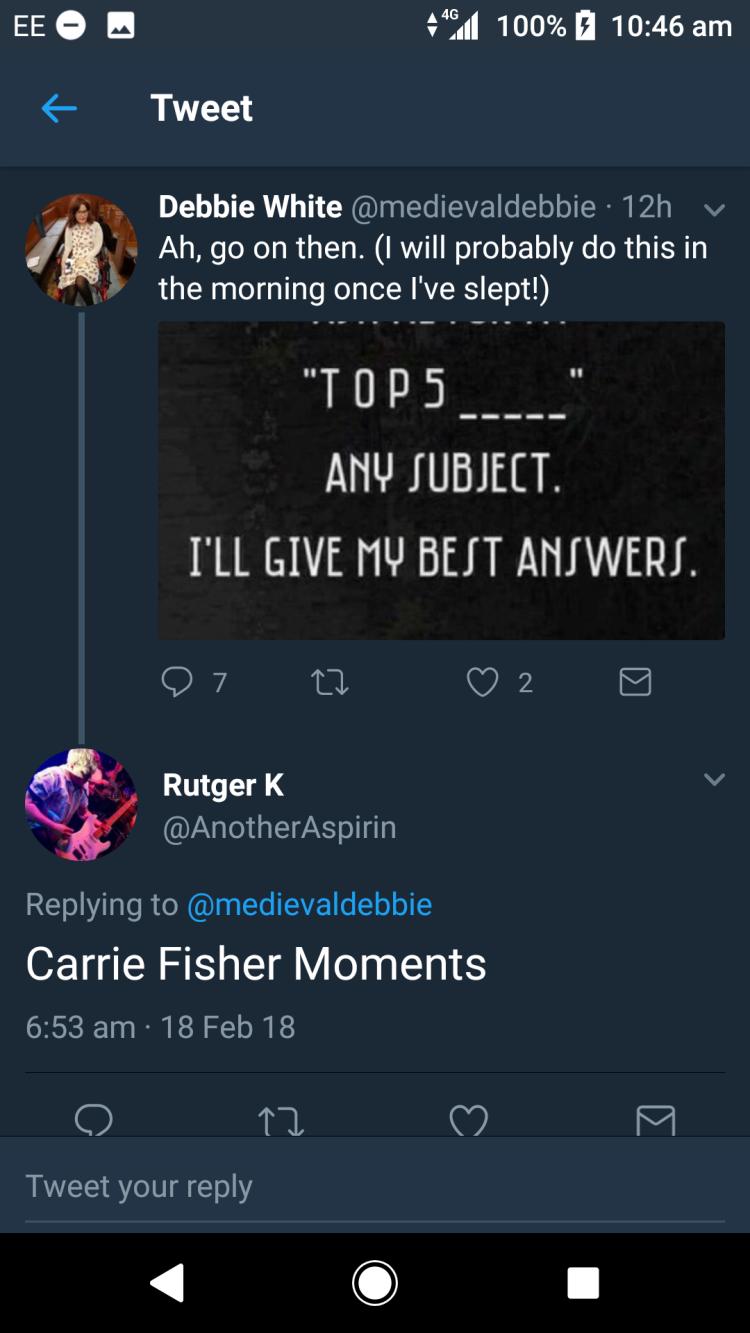 1) ‘No matter how I go, I want it reported that I drowned in moonlight, strangled by my own bra’

2) (After sending what I believe was a cow’s tongue to a man who had assaulted her friend) ‘If you ever touch my darling Heather or any other woman again, the next delivery will be something of yours in a much smaller box‘

3) Her ashes were buried in a Prozac urn.

4) Presumably for that to happen, she owned a Prozac urn.

5) Not so much a moment, but a summary of moments – since she died everything I’ve heard about her makes me like her even more, which is so rarely the case for celebrities.

6 – Top 5 Things I do to Entertain Myself

Whenever anyone asks me this, my mind goes completely blank and I can’t remember anything! This has the result of me coming across as both very boring and very generic.

1) FIlms – I’ve always enjoyed watching films, and I’m not fussy as to genre, although I haven’t seen one at the cinema I’ve really enjoyed for a while, since the Last Jedi (though there’s quite a few I’m looking forward to seeing!) My favourite films change constantly, but Local Hero is usually up there!

2) Live music and festivals – I really enjoy going to see music and I’ve been lucky enough to get to go to see quite a few bands live! The last one was actually as recently as this last week!

3) At the moment I’m not always finding reading the easiest thing to do, but there are few things I enjoy as much as curling up with a hot chocolate, a good book and a cat.

4) Before walking became an issue for me, long walks were always really relaxing and I’d even got into hillwalking! I had half a plan to ‘bag the munros’ – I can’t do that now, as I struggle with even walking as far as the car, but I would quite often take myself up to Loch Lomond on the train when I lived in Glasgow and then spend a few hours walking through beautiful countryside, to get out of the city and clear my head a little! 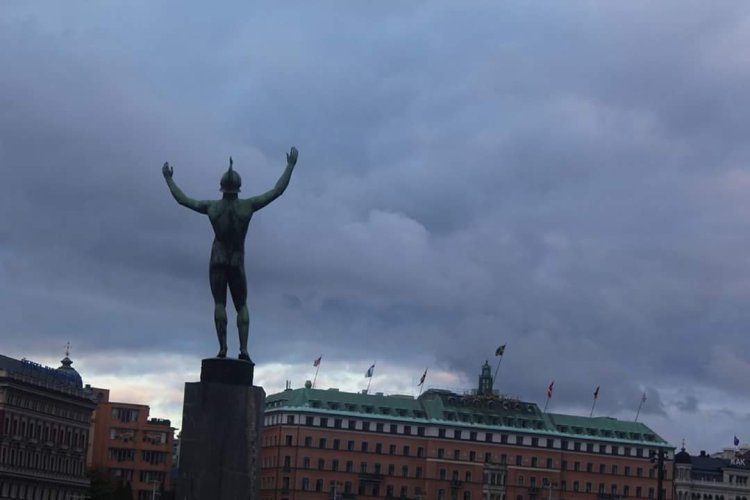 5) Although I was terrified of flying until very recently, so I haven’t done it very much, travelling deserves a mention. For my 25th birthday, I went to Stockholm and fell in love with the city. It helped that it was snowing at the time, but it was a beautiful place. The actual travelling is never going to be something I actively enjoy, but I definitely do love exploring new places and countries, when I can. 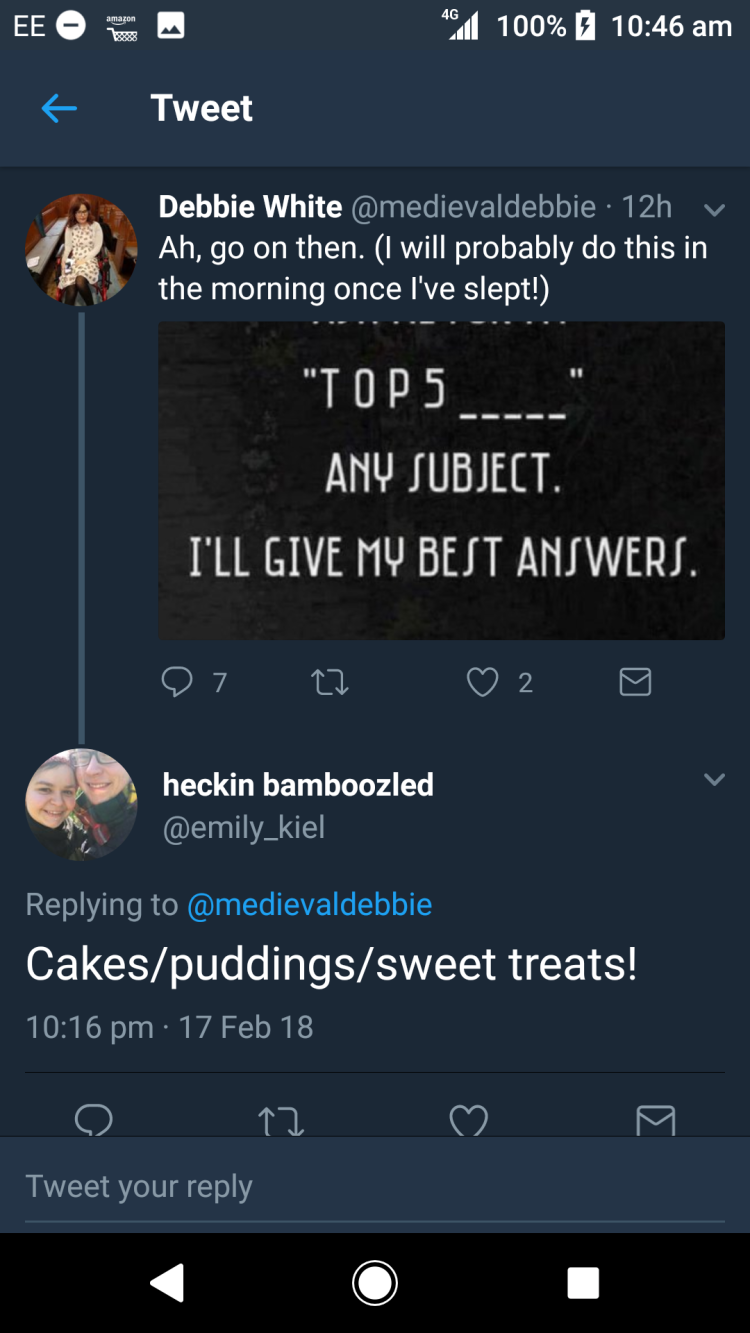 I’m very tempted to just say ‘anything with chocolate’ – partly because it’s probably true! I will try to answer this properly though, and maybe not all the answers will be chocolate based!

1) Teacakes (Scottish style, obviously) – apparently I eat these really oddly, by taking off the chocolate and eating that, then the marshmallow, then the biscuit. When I lived in Glasgow, I would often go to the Crypt for a soup lunch and I’d have a teacake afterwards – it’s a small thing but it was something to look forward to. Also they are delicious. And chocolate, so much better automatically than the things they tried to pass off as teacakes on GBBO!

2) ‘Genocide’ by chocolate cake. Made by vastly increasing the amount of chocolate in a death by chocolate cake, it’s fairly self explanatory why it’s so good. (I’m not sure if it is an actual thing or just something my mum made for me…)

3) Carrot cake – for once, something not chocolatey! I love the flavour and the texture, and that I can say it’s got veggies in it but it is still actually just cake. It’s my favourite way of having carrots (although I do mostly like carrots unless they’re boiled, but no vegetables taste their best that way!)

5) Chocolate tart is another favourite! I told you I like chocolate…