At some point in April, I saw this headline, which brought me much mirth and amusement!

The highlight of today was obviously going to see Wicked! For more, see my last blog post (https://debbiescancerblog.wordpress.com/2018/04/21/is-it-wicked-not-to-care/)

Mum managed to get the two of us tickets to see Les Mis in August. We’ll be going down to London for it and I’m very excited! I’ve already started planning my outfit (of course!) and I might have to get this mug… 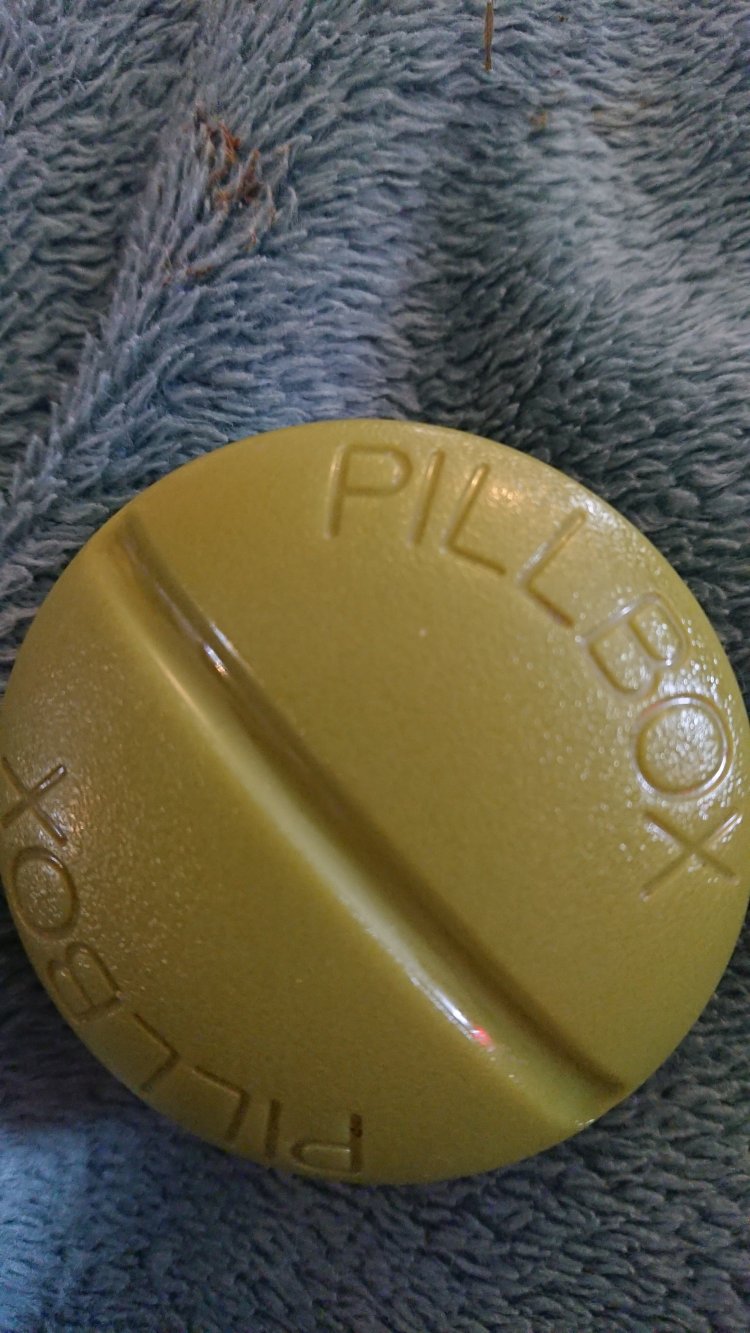 Some days very little actually happens – either I need a rest day, or just happen not to have plans. After a busy time up until Wicked, I’ve mostly had a week like that, revolving around sleeping, eating and taking pills. These are all important things though, and serve as a useful reminder that it’s okay sometimes to just do nothing or eat chocolate in front of the TV.