Since I decided to go to Stockholm way back in 2016,(https://debbiescancerblog.wordpress.com/2018/11/03/stockholm/)  I’ve been intending to learn Swedish. This year, I’ve been making a real concerted effort to do so, instead of the vague plans I had before (which I’d usually give up on after a few days just because it never really became enough of a habit!) I’m naturally quite good at languages – I was never the best, but good enough, and having both German and Latin is helping. I’d love to learn a language with a completely different alphabet but I think that would be beyond me – my mum learnt Russian at school and that looks impossible to me! (I was going to make an ‘it’s all Greek to me’ joke here, but that probably wouldn’t actually be funny…) When my paternal grandfather retired, he learnt Icelandic, on the grounds that very few people only speak Icelandic, even in Iceland, and so learning it would be almost entirely for pleasure – this makes Sigur Ros’s choice to invent a language because Icelandic is too mainstream even more adorable/ridculous (delete as appropriate). I haven’t joined in with my parents’ attempts to learn Italian, for obvious reasons… despite doing Italian for a year at school, I barely speak it at all, although fortunately for me, when I was in hospital in Italy many of the staff spoke very good English and those who didn’t were mostly able to communicate with me in a mix of my very poor Italian, their limited English, hand gestures and Google Translate. 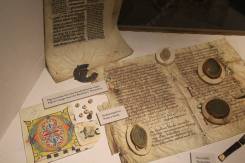 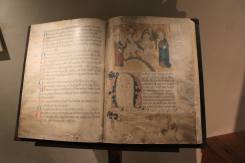 I’ve been trying to spend about half an hour a day (sometimes more, usually less) on Swedish. So far, I’ve mostly been using Duolingo, but finding it a little frustrating – there’s not enough grammar really!  As with other languages I’ve studied, my reading level is a lot higher than my speaking/listening level, so to improve those I plan to spend the afternoon looking for good Swedish films or television that I can watch with English subtitles, just to get more used to the sound of the language. I’ve also ordered a copy of a Moomins book so I can try reading that when it arrives.

Not being able to speak Swedish wasn’t an issue when I went, although that might have been due to being in the capital – everyone’s English was embarrassingly good, and most of the signs were multilingual. I spent most of the time apologising for my inability to speak the language and, obviously, for Brexit. Getting back to Sweden doesn’t really seem possible at the moment, however much I’d love that, but I’m going to try and persevere with the language learning anyway – it feels good for my brain to be doing something, but if I miss a day, it doesn’t hurt anyone! 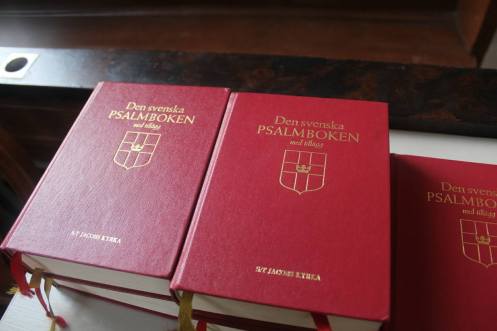 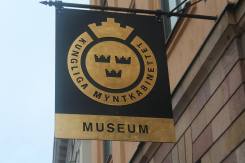