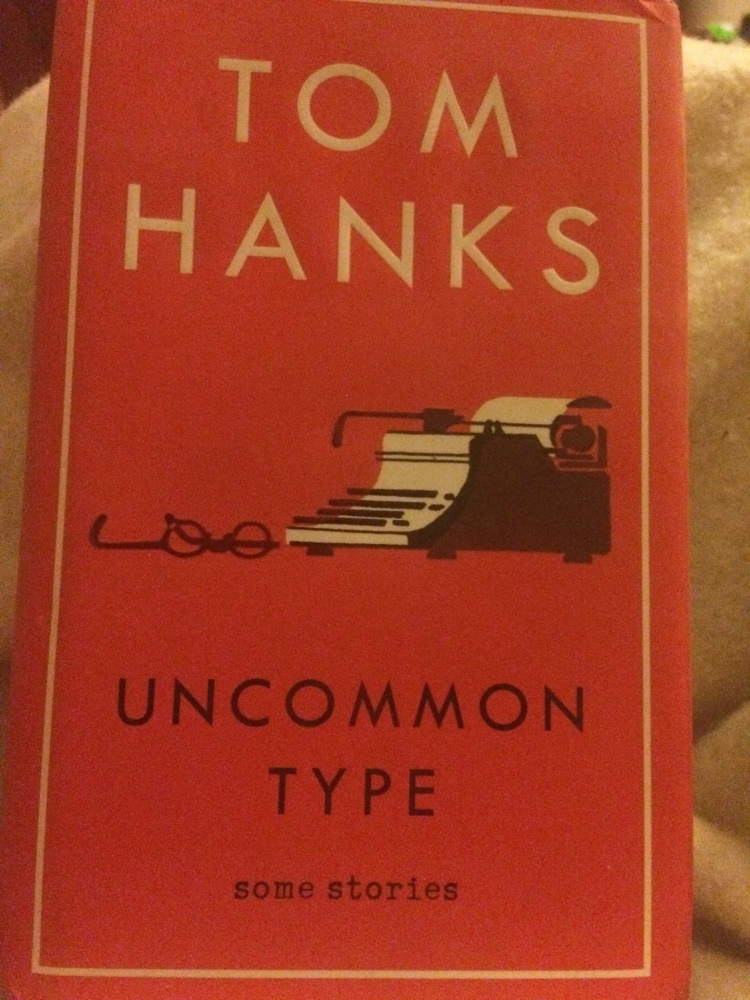 I said to my dad while I was reading this that it was ‘annoyingly good’ – I stand by that assessment! It seems unfair that someone can be able to act and write – I don’t think Tom Hanks is going to give up the day job anytime soon but this was a very well written collection of stories. Some of them were more engaging than others and some of the characters were more likeable or more interesting, and by the nature of short stories some just worked better than others, but generally, I really enjoyed this – much like many of his films, it had a quiet sense of humour and even when nothing was really happening, I wanted to keep going because reading was such a pleasant experience.

What Would Boudicca Do? E Foley and B Coates

I didn’t enjoy this as much as I was expecting but my hopes for it may have been too high! It was entertaining but it didn’t really go further than that. The chapters were very short but it felt like it was devoid of actual analysis. I preferred the chapters which were about women with whom I’m less familiar than those about ones I knew a fair bit about, because I learnt new things from them. I think a lot of these ‘pop feminist’ books are aimed at people who are just starting out and so I might not be the target audience, whereas other people might find them more interesting.

It took me a while to get into this book, and I was still unconvinced when I got to the halfway point. I’m glad I persevered with it and didn’t give up – while it’s no great work of literature, and it felt very contrived at points, I did enjoy it, and it contained at least two cats, which is always a good thing! It’s also a sympathetic book about a very important issue, and if anyone reads it and learns more about the immigration and detention systems of Europe, that can only be a good thing really. 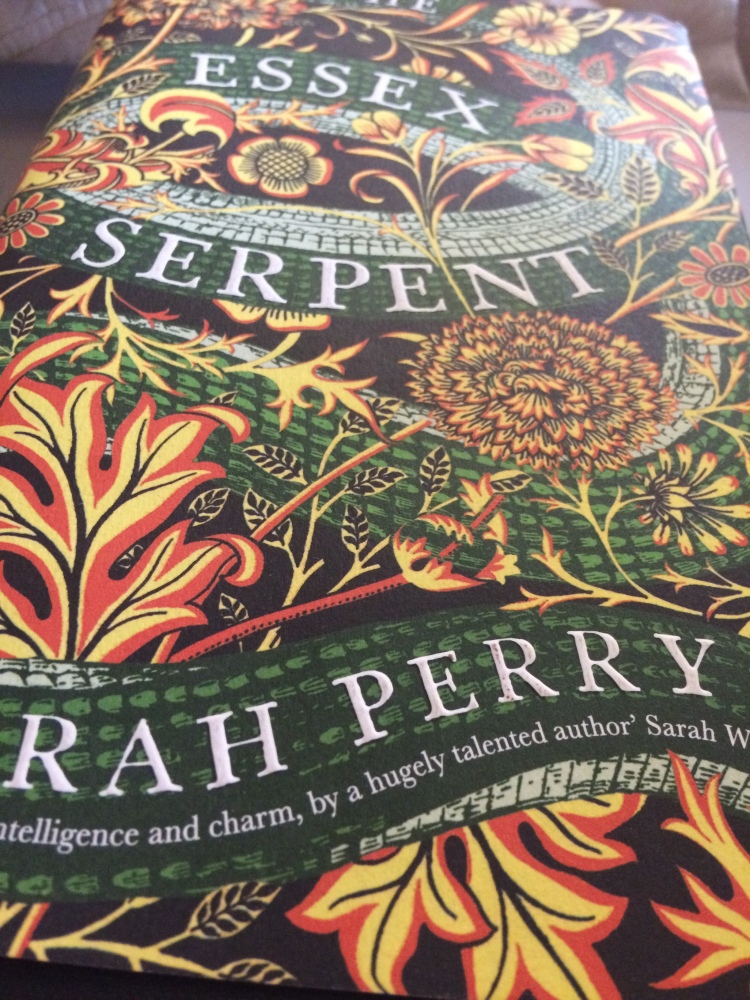 I’ve been meaning to read this for a while and I finally have – I really enjoyed it. The writing style was engaging and I cared about the various different characters. I don’t think it has been made into a film but I can see it working well with the right director and cast. Not much actually happens, but the characters are good and the book itself is readable enough that I personally didn’t find that to be an issue. Interestingly this really does seem to be a ‘Marmite’ book with the reviews on Goodreads being very polarised!

Most of the reason for buying this book was definitely not because her name is nearly the same as my name. Definitely not. I’m honoured to almost share a name with her though.  I’ve never actually listened to her podcast – podcasts aren’t really my thing and I find them quite hard to listen to, but on the strength of this book I might have to! It had a lot of the elements I’ve been critical of other ‘feminist’ books for, and both acknowledged her experiences and was very clear about where her experience was lacking or different, especially regarding race – there’s a few interviews in the book and the subjects are very well chosen and really illuminate the topics, bringing their own experience to bear. She also did a very good job at making it an accessible read for those who haven’t listened to her podcast, which I wasn’t necessarily expecting.

They say don’t judge a book by its cover, but I bought this one almost entirely on the strength of it – it is a really beautiful book with some very interesting things about it. I particularly enjoyed the parts about unionisation and class. I didn’t think it did as well at making the characters distinctive enough – the narration was split between the two main characters, Sara and Esther, but they didn’t really have different voices, although it was still clear whose perspective was being followed. I’m not sure that there were many characters I personally was able to empathise with- Esther felt too snobby, other characters too mean or self interested.

A note: this book is accompanied by a major content warning for sexual assault 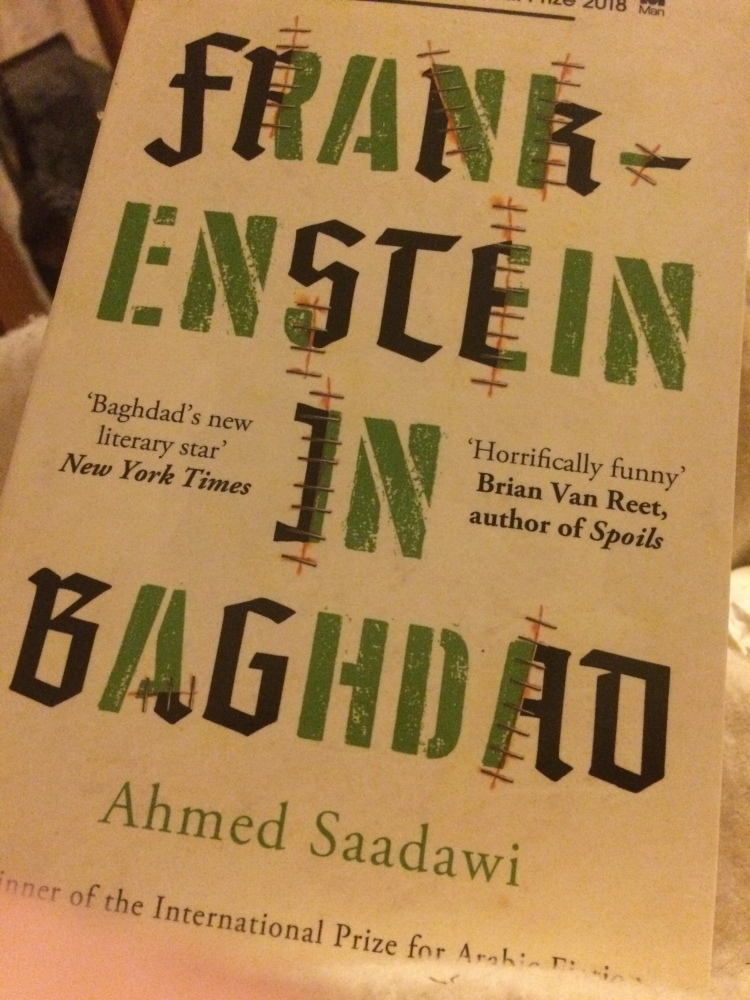 I mostly really enjoyed reading this book – I thought the unfamiliar setting might make it harder to get into but it really wasn’t an issue, and didn’t feel any less familiar than other books set in countries which I haven’t been to. The part of this novel I found most interesting were the reflections on the nature of storytelling, rather than the parts about the monster itself – that’s not to say those parts weren’t good, just that I wasn’t as drawn to them as I was to some other parts.

This was another book to feature cats throughout, and has confirmed my theory that cats just make everything better!

The first thing to say about this is just how beautiful the illustrations are – I was expecting them to be good but I really was blown away. I remember seeing Moomins on tv or video when I was a child but I don’t have any memory of reading the books. 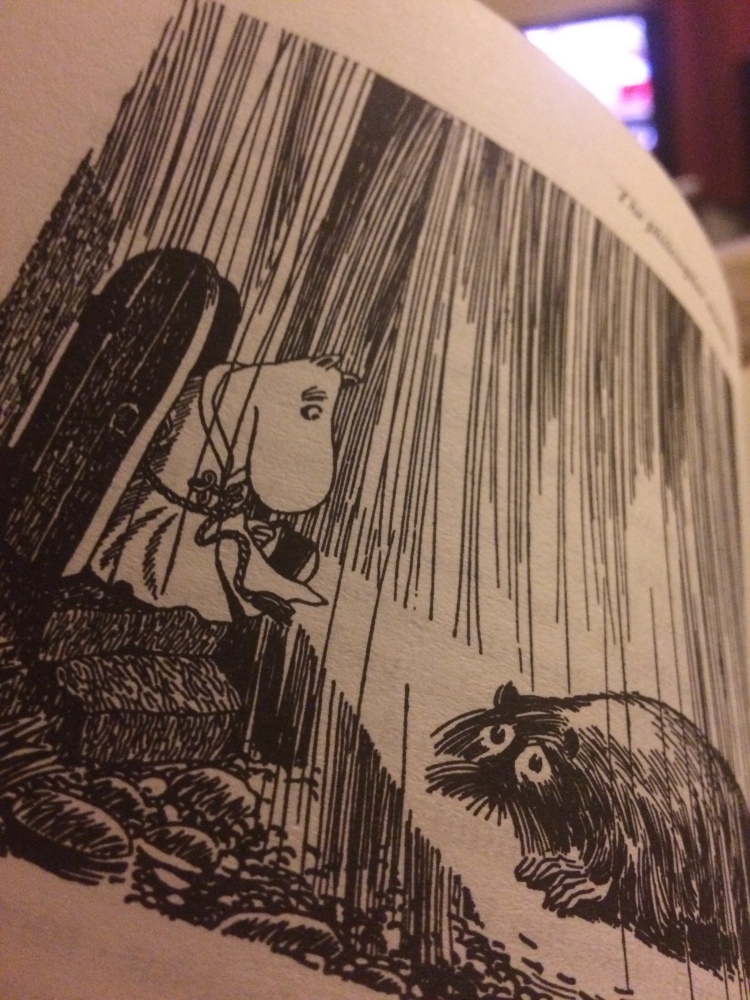 When I went to Sweden, I very nearly ended up going to the Moomin museum but decided to save it for the next time I went to Stockholm – now it doesn’t look likely that I’ll get to go but I kept seeing (toy) Moomins around the city!

This was a very lovely and very quick read – I wasn’t brave enough to read it in Swedish (Tove Jansson was a Swedish speaking Finn) but the English translation seemed like a good one! It was a beautiful book in almost every way, and well worth it for the illustrations alone! 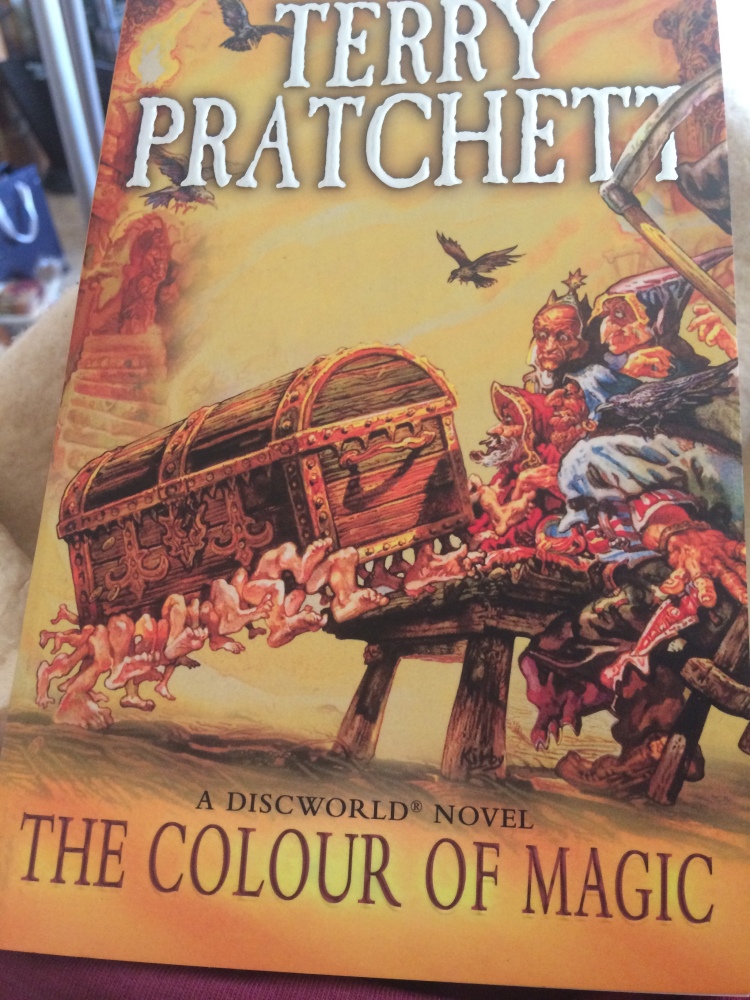 The Colour of Magic, Terry Pratchett

Despite being fairly into sci-fi/fantasy, I’ve not actually read much Terry Pratchett at all, only Good Omens which he wrote with Neil Gaiman. I decided a good place to start would be the first book in the Discworld series. I’d heard lots of good things about it and I wasn’t disappointed – it is funny (and laugh out loud funny at points!) and well-written, with interesting world building. Despite being so well known and influential, it doesn’t feel derivative at all. I’m just disappointed I didn’t take the plunge into the Discworld sooner, and I’m looking forward to trying some other books in the series.

Reading this felt so similar to watching a good episode of Doctor Who – it is set during the 11th Doctor’s time, and has Amy and Rory as companions, and the voices for all of them were realistic and stayed true to the characters throughout – I’ve always thought that must be quite a difficult thing for an author to do, especially as I doubt you’d read a book like this unless you’re a fan of Doctor Who! The plot and premise were interesting and there was some good commentary on banking and capitalism, but overall, this was just a lovely, light-hearted read; the literary equivalent of curling up next to a warm fire with a cat!