Beauty and the Beast is probably my second favourite Disney film (after the Lion King, obviously) and my favourite with a human character. This is a more recent development – when I was little it terrified me and I refused to watch it. Apparently this was because of the wolves, but I like to think it was a reaction to the toxic masculinity of Gaston. As I got a bit older, I strongly identified with Belle, as evidenced when I went to see the recent live action film and started crying when the Beast shows her his library full of books… 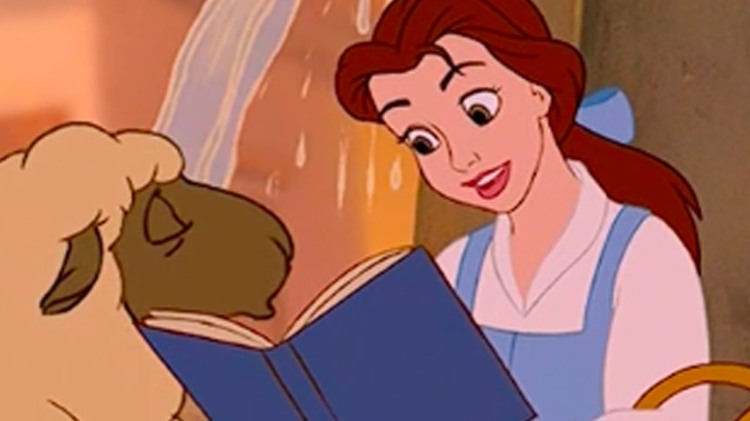 Today my mum and I went to see a ballet production of Beauty and the Beast – the dancing was pretty, and there were bits of the staging that I liked, but otherwise I was distinctly underwhelmed. It’s not that it was bad at all, but I learnt that the thing I like most about the Disney versions is the songs, and if you take them out, the storytelling in this version just wasn’t strong enough. A lot of my other favourite aspects from the Disney version seemed to be missing too – the entire reason for the Prince being transformed into the Beast in the first place was different and there wasn’t really any character development, and no Lumiére, Cogsworth or Mrs Potts and Chip! I was also a bit disappointed by the costumes; they seemed to lack the imagination and the magic of Disney. My expectations were probably too high after the last ballet we went to see, Swan Lake, which I absolutely loved!

Having said that, it’s always good to have a day out and I had a nice time – and got to wear a Beauty and the Beast dress! 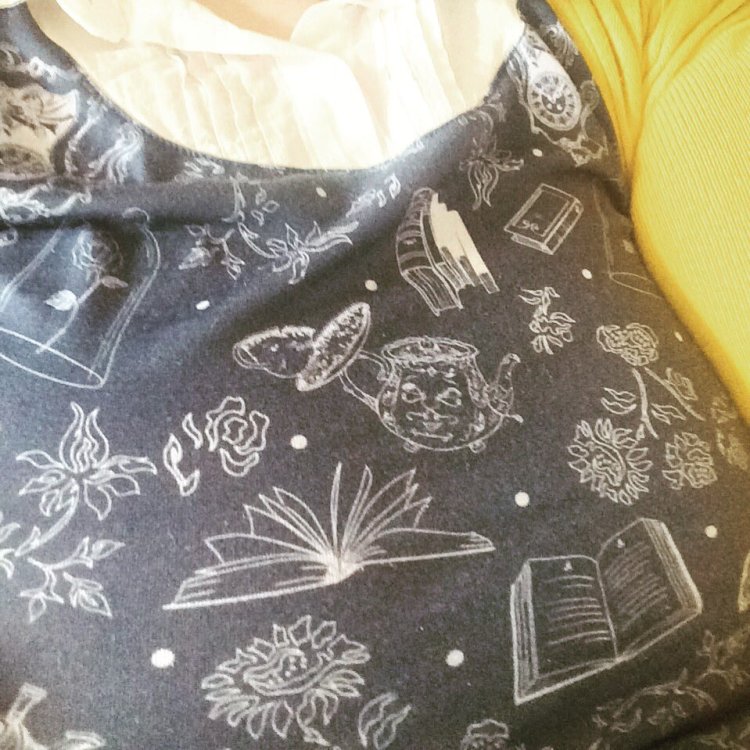 Next on our list of things to see is the musical Kinky Boots, which is also at the Hippodrome, in a couple of weeks time. Here’s hoping it is a good one!