I haven’t posted in a while – I would normally do a plans for the upcoming month, but November has gone from a very busy month with lots of plans to one with very little happening (aside from a previously scheduled blood test, but I’m not sure that counts)

More excitingly, it was my birthday yesterday! I turned 29 and, despite lockdown going on, I had a lovely day. My birthday treat was going to be going to be going to Birmingham Hippodrome to see the Van Gogh exhibition but unfortunately that couldn’t happen – hopefully it’ll be rescheduled as Van Gogh is my favourite painter.

Despite that, the day itself was great, in a very gentle way. Mum made me a delicious cake – I asked her for a Strictly Glitterball cake and she did not disappoint! 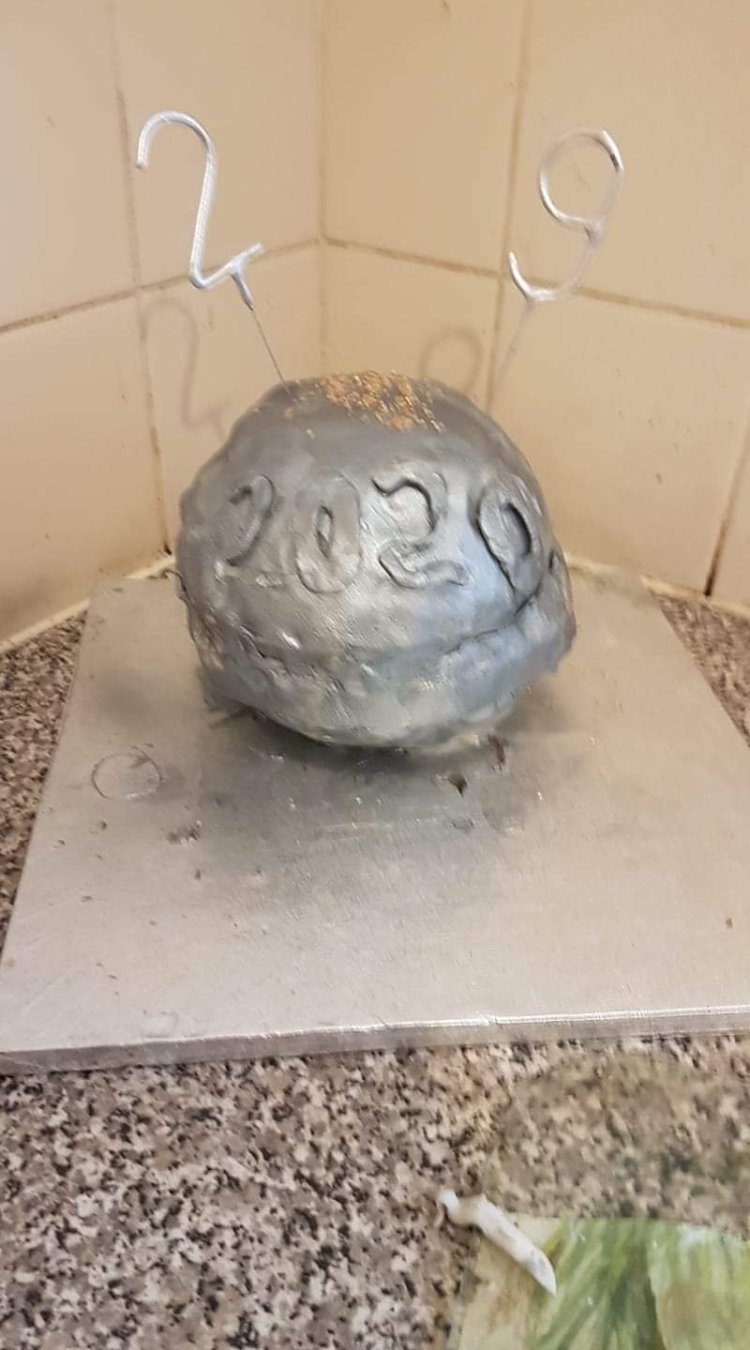 My brother Nathan almost got me a card saying something along the lines of ‘congratulations for not being dead yet’ which I found hilarious – although I would worry that if he had got it, he’d have accidentally jinxed things!

There’s still a few things I’m waiting for in the post but so far my favourite present is my new fox hand puppet! According to the label, his name is Frank the Fox but I’m going to rename him at some point.

Here he is being introduced to Arya! He also very much enjoyed watching Strictly and dancing along – especially when they did foxtrots!

Aside from the fox, obviously the best present was that Trump didn’t win the US election. It may have taken them forever to announce, but the announcement coming on my birthday made it quite special.

Thank you to everyone who wished me a happy birthday and made it such a lovely day!