My goal for 2021 is to read 52 books, which averages out at one a week. I’ve decided that every five books or so, I should write a little bit about them. Partly this is a reminder to me of what I’ve read, partly a recommendation of what to read (although I’m no book critic!) and what not to read! I’m hoping to continue on 2020’s trend of trying to read a diverse range of books by a diverse range of authors.

I absolutely loved reading this – I gave it five stars on Goodreads, and found it really engrossing. I had to force myself to take breaks because otherwise I think I’d have devoured it in one sitting. I bought it because the cover was beautiful (always judge a book by its cover!) and because I really enjoyed Tayari Jones’ ‘An American Marriage’. Like that book, this was beautifully written and full of really interesting characters, who felt real (for the most part).

This review has been quite gushing – I promise they won’t all be! 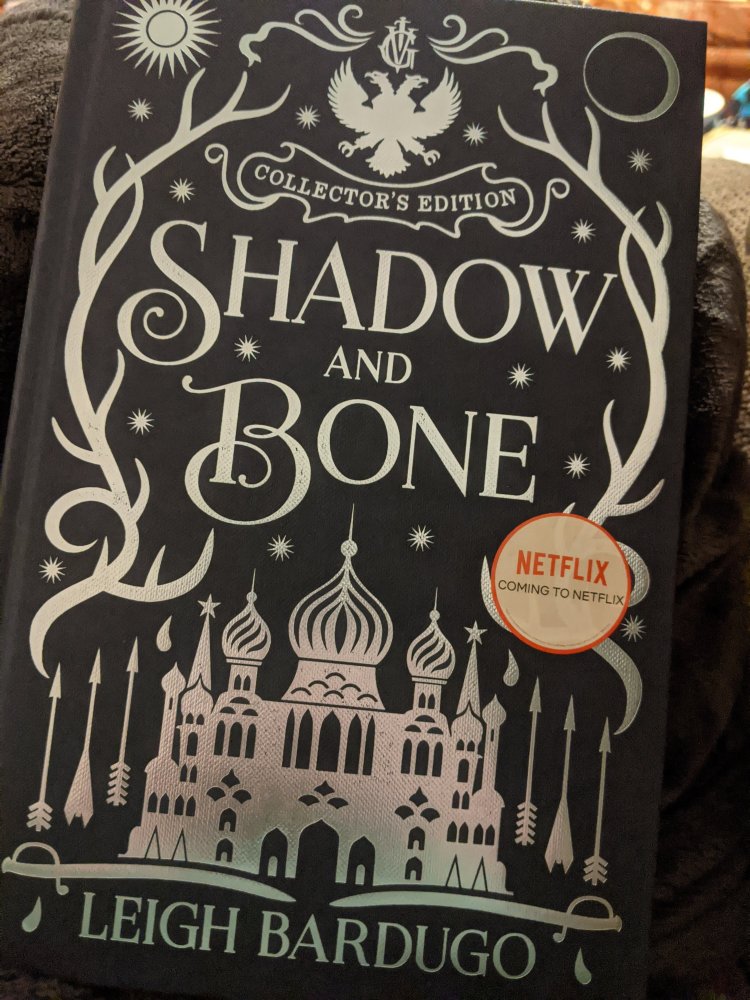 I gave this four stars on Goodreads, but I think the only reason it’s four rather than five is because I’m probably older than its intended target audience. Otherwise, it’s one of the best young adult fantasies I’ve read. It’s very engaging, and I plan to read the rest of the series! I was hoping it would be more explicitly queer (lots of the romances were a bit boringly straight) but I loved the concept. 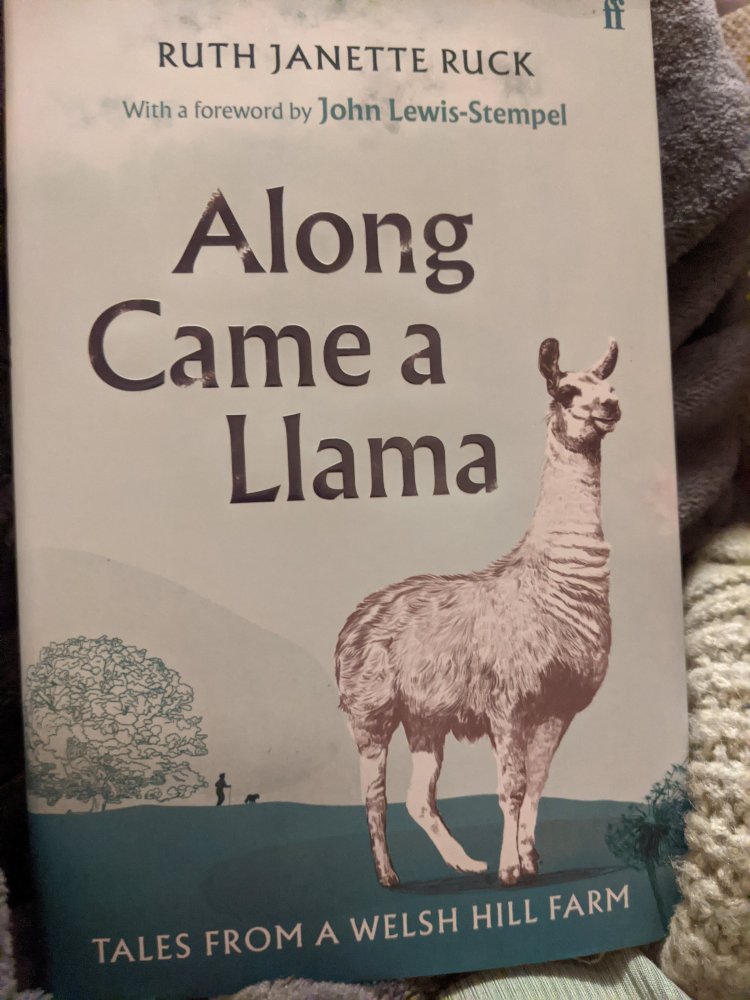 Well, this book was clearly a success because now I really want a llama (or an alpaca, I’m still not really sure of the difference…)

It’s a non fiction book about a family who adopt a llama on their Welsh hill farm (which you probably worked out from the front cover, pictured above) and I gave it four stars. It’s a delightful read – not an earth shattering one, but lovely.

Also I want a llama.

I only gave this 3 stars on Goodreads, although if you could give half stars, it would probably have got 3 and a half! The best thing about it was the illustrations, which were gorgeous and worth the price of the book for those alone. I think I was hoping for something a bit more personal though, and I didn’t get that. There were some interesting thoughts about how literature can relate to politics and how we can find parallels in modern events which happen decades after publication, and I liked the range of books which were talked about, some of which I have read and some I haven’t, but it didn’t really boost my TBR list as much as I thought it would. 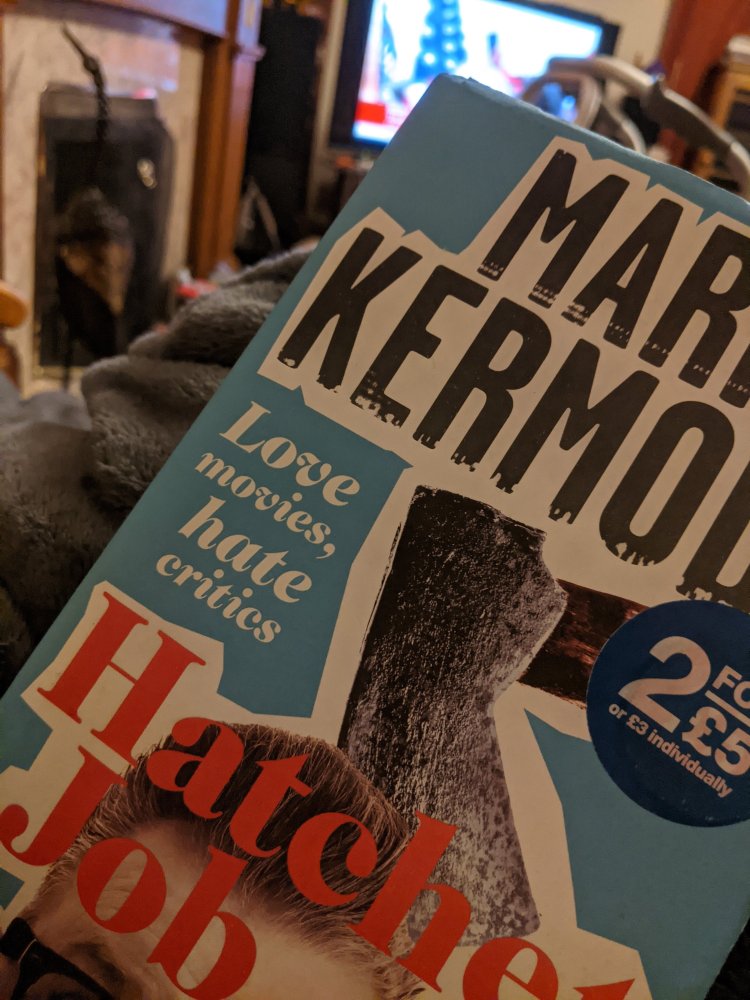 I’ve just finished reading this book – another non fiction one. This time it was very personal and so I enjoyed it a lot more than Ex Libris. I don’t always agree with Kermode but I enjoy listening to his radio show because he has an engaging way of speaking, and that translates really well to his writing (probably what you’d expect from a critic, but refreshing anyway!) I gave it four stars, and would definitely recommend it to people who are interested in film!

So those are the five books I’ve read so far this year – next week is likely to be much quieter in terms of reading as I have an MRI scan and a virtual conference (which I’m giving a paper at!) so I’m not expecting to read anywhere near as much, but when I can I will make more of a dent in my substantial pile of books!