It took me a lot longer to read these five books than it usually does, not because of any lack of quality on their part but mostly just because I haven’t been as much in the right mood for reading.

I liked this a lot – it has fairly mixed reviews online, mostly from people who didn’t realise it’s partially a memoir, rather than just being about Beyoncé, but I definitely enjoyed it. 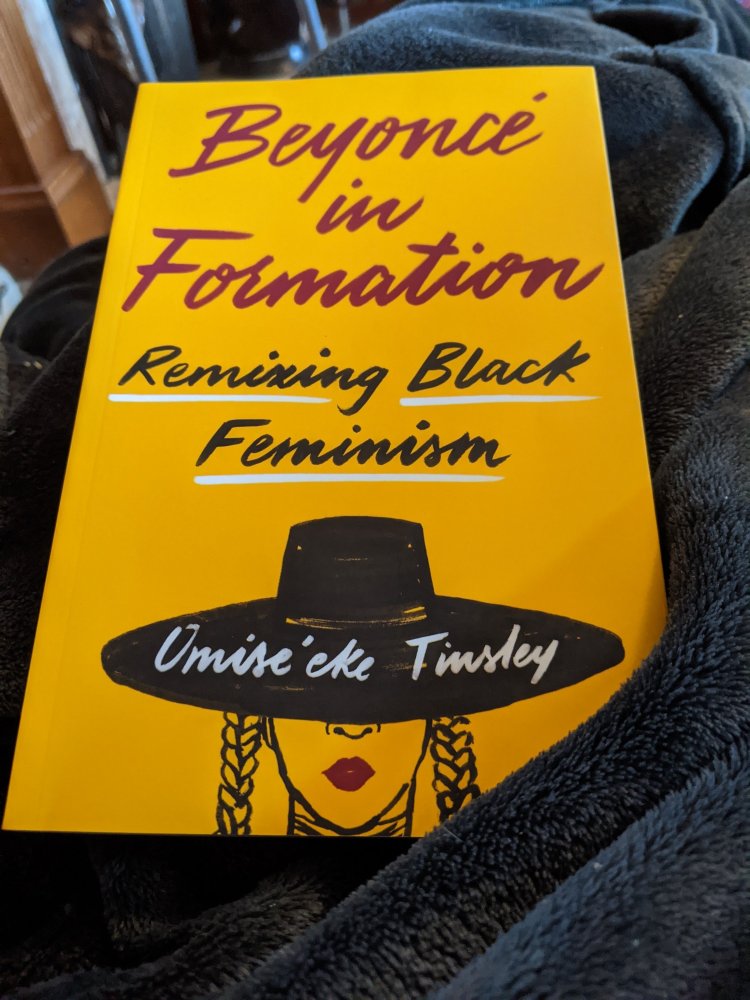 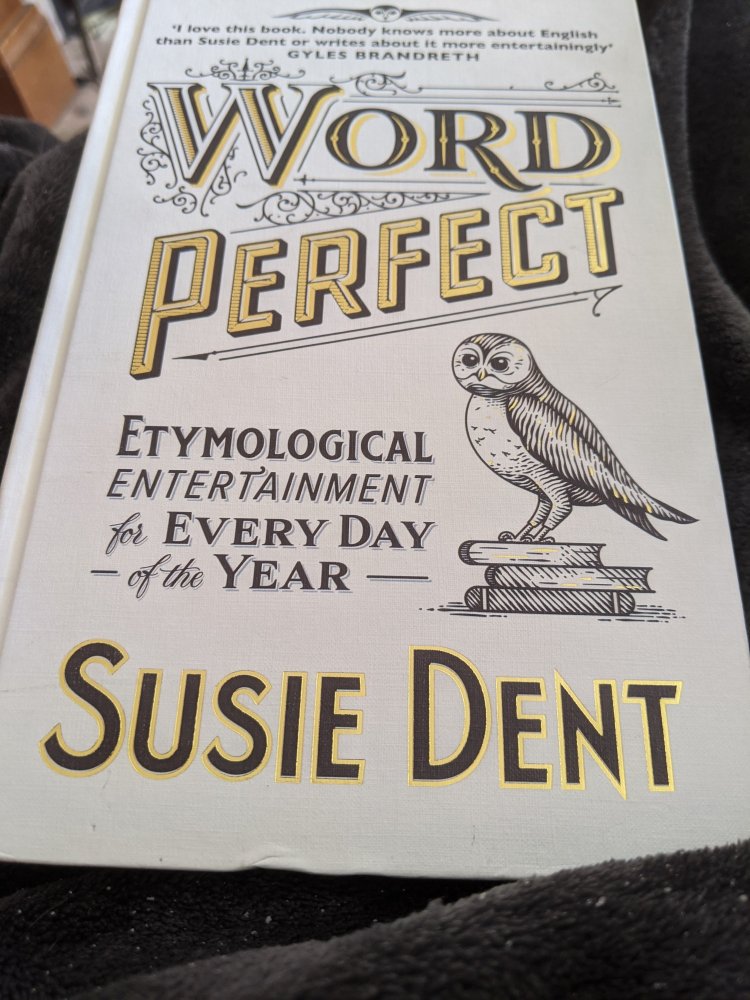 Although this has one entry for each day of the year, I read it through from beginning to end. It was a good read and a very interesting one – as well as providing me with lots of material for future quizzes! 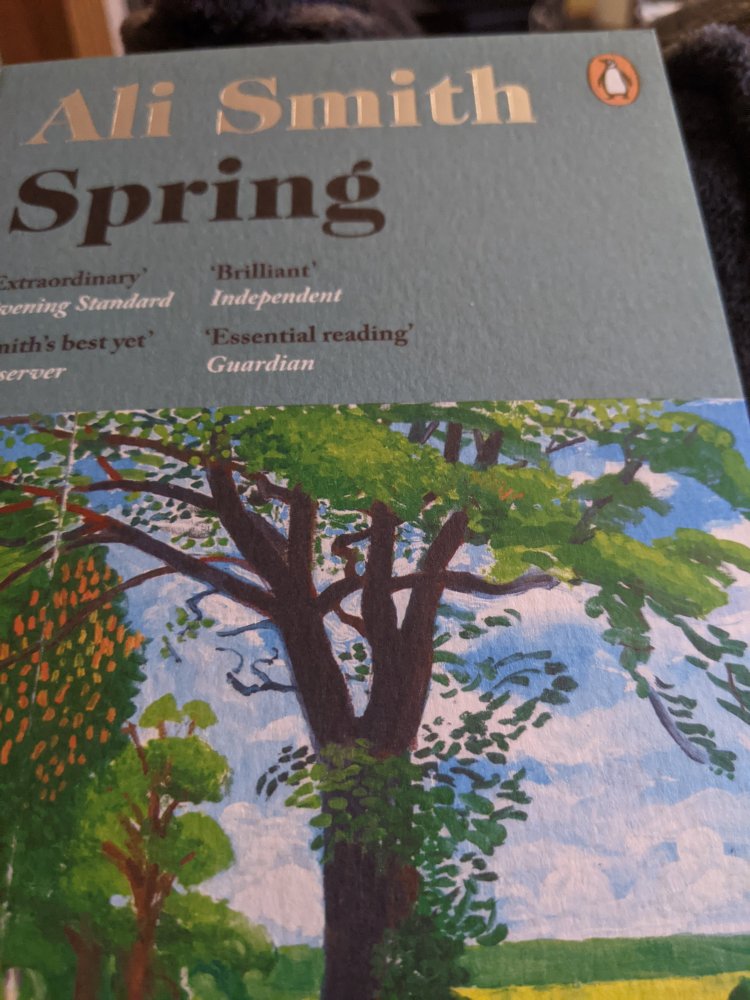 I mostly really enjoyed this – it’s a beautiful read with some really interesting characters. One of the characters in particular I disliked and found it difficult to empathise with her but not in a way that made me dislike the book. I’m now very much looking forward to reading the fourth and final part of the quartet, Summer.

Kazuo Ishiguro, Klara and the Sun

I’ve just finished this (Friday 12 March) and I think I’ve found my new favourite book. I went into it not knowing very much about it, apart from having read most of what Ishiguro has published, so being fairly sure it would be at the very least readable. I found it emotional without being saccharine, and I absolutely loved Klara.

I don’t want to give any spoilers but a brief warning that it does involve child illness. 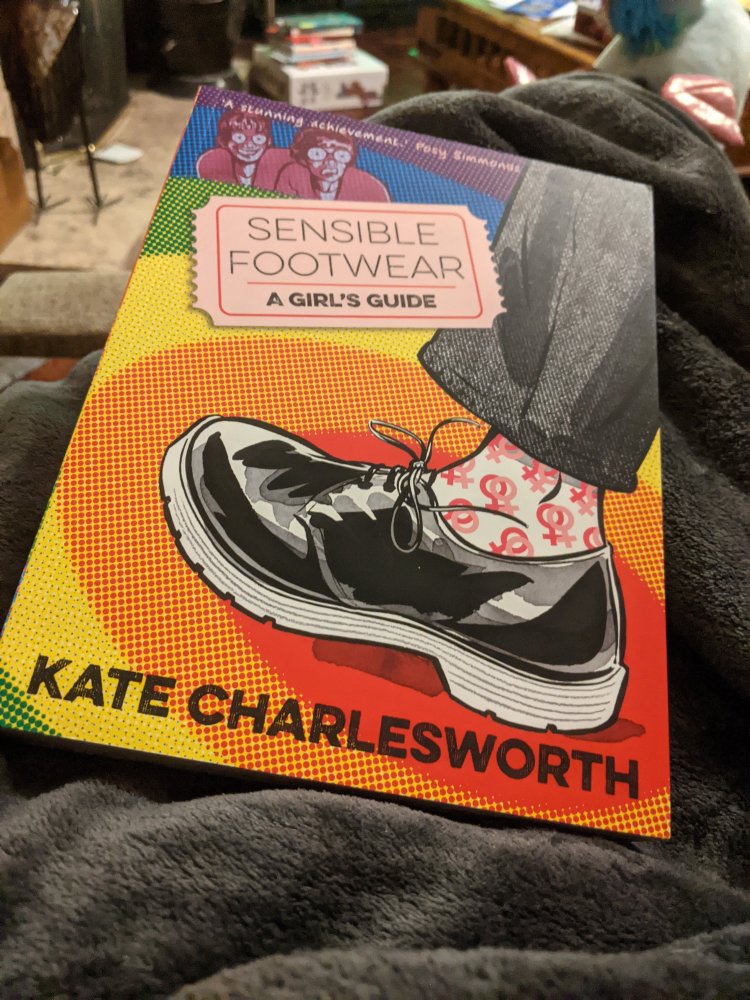 This graphic novel is half LGBT history and half personal memoir. I would recommend it to anyone – it’s hard hitting at parts, and the subject matter covers things like AIDS and Section 28 but it is a beautiful book and one which manages to express queer joy alongside queer grief. It’s also very political and centres queer women – most LGBT things I’ve read or seen have been about cis gay men.

5 more books read, which makes 27 to go to reach my year’s target! Considering its only mid-March, I’m not doing too badly.